"Mike Gossett just wasn't feeling as well as he should. The busy Energy Specialist for the county visited his physician and said along with some fatigue..." 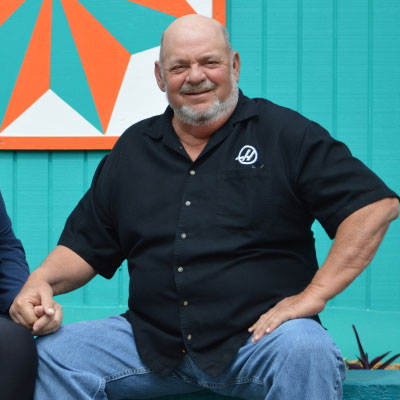 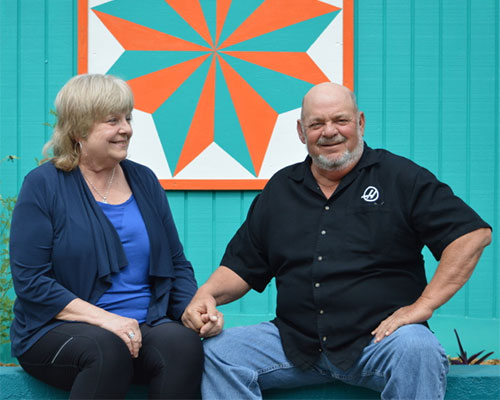 Mike Gossett just wasn't feeling as well as he should. The busy Energy Specialist for the county visited his physician and said along with some fatigue, his blood pressure was too high. The 62-year-old also had a family history of cardiac disease. For several months he worked to manage his symptoms with medication; but when his health didn't improve, his doctor performed an ultrasound that revealed some blockage in his heart which led to a referral to Lake City Medical Center's Cardiac Catheterization Lab.

The hospital's full service catheterization lab allows patients to have diagnostic catheterizations, but if needed, cardiologists can also perform interventional procedures called PERCUTANEOUS CORONARY INTERVENTION (PCI) which includes balloon angioplasty and stenting. As it turned out, Mr. Gossett's blockage did call for the placement of a stent.

"The doctor and staff were fantastic people," said Mr. Gossett. "They had me laughing, I had them laughing. They just treated me like a friend. It was a very positive experience." Mr. Gossett was able to go home the same day as his procedure and said from check-in to check-out everything went well and he was treated with kindness and respect.

Just a month after his PCI procedure, Mr. Gossett's wife Wendy was diagnosed with cardiac blockage as well. "We went back to Lake City Medical Center where she had an interventional procedure requiring two stents. She was kept overnight and I remember walking in to her private hospital room and noticing how clean and spacious it was. They accommodated family who wanted to stay with a fold-out couch. It was very nice. She had the same experience with the staff. Everyone there was really terrific in their service and care."

Today Mr. and Mrs. Gossett are both doing well. "We're feeling pretty good," said Mr. Gossett. "I have more spunk and my 'get up and go' is much better." He said he and his wife are both grateful for the excellent care they received at LCMC and now recommends it to friends and co-workers. "Nobody wants to go back to a hospital; but if we had too, we would definitely go to Lake City Medical Center."